Tips for on the road 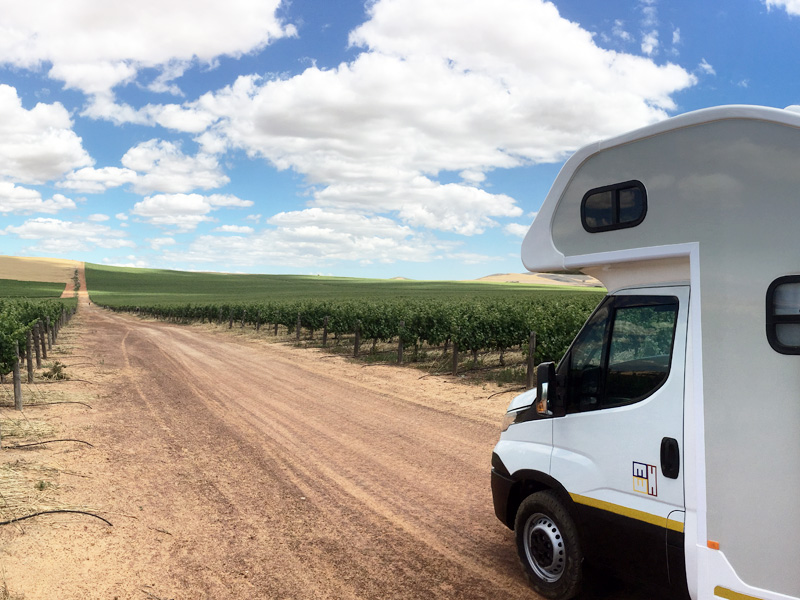 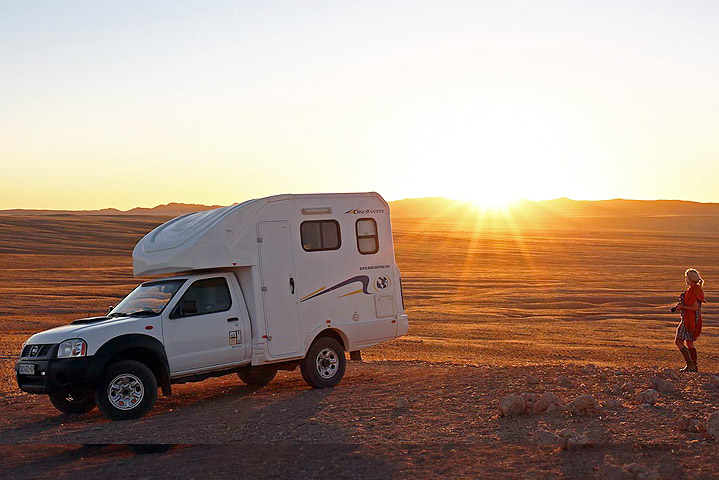 Tips for your camper trip 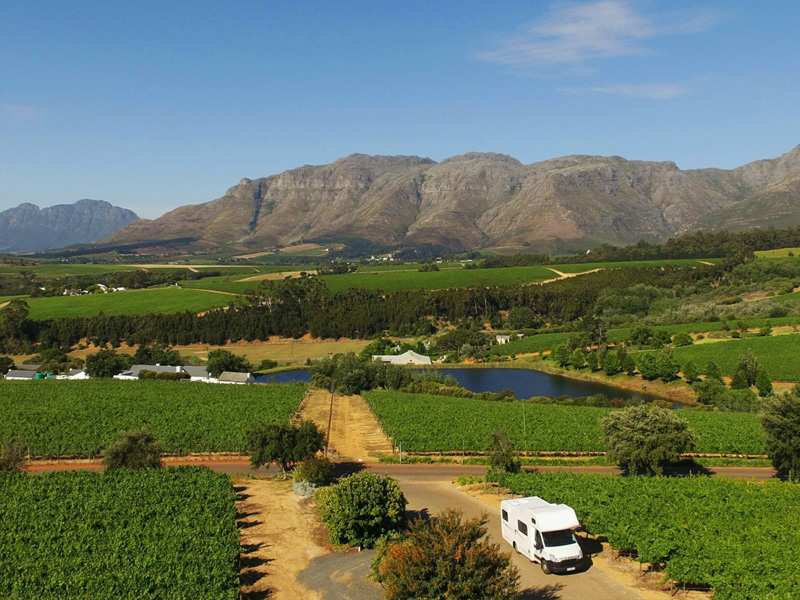 South Africa and Namibia rank high in the world as far as sunshine days are concerned.

Summer is from October until March. Despite regional differences, South Africa’s climate is generally mild throughout the year. South Africa has temperature variations ranging from cold, mild winters (-5 to 15°C) to warm, hot summers (20 to 40°C).

Namibia has a subtropical desert climate characterized by great differences in day and nighttime temperatures, low rainfall and overall low humidity. Namibian average day temperatures lie at 35° C in January to 20° C in July and between 17° C in January and 7° C in June at night. During winter overnight frost can occur. Usually no rainfall occurs between June and September. 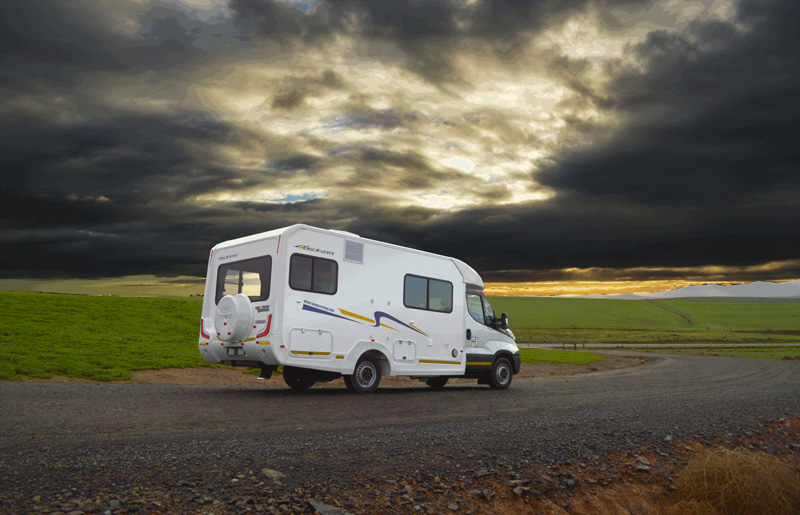 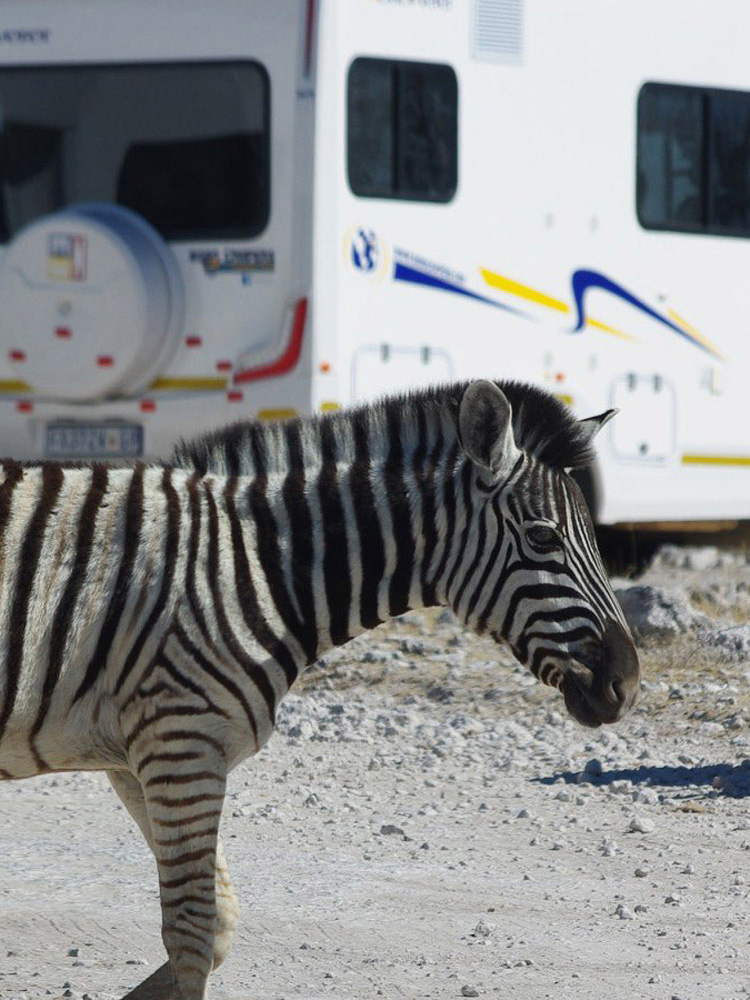 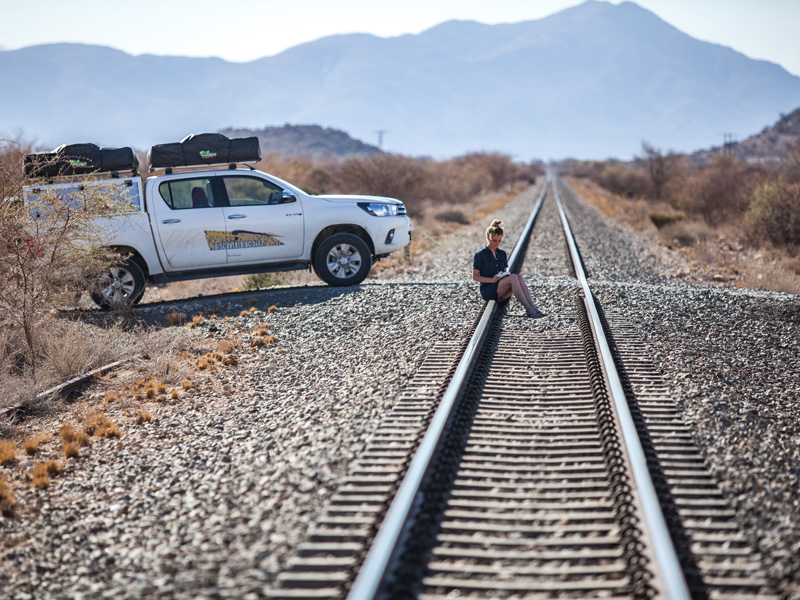 Although there are 11 official languages in SA alone (English, Zulu, Xhosa, Afrikaans and a variety of other African dialects), the English-speaking visitor will have no problem while traveling throughout southern Africa.

It is advised that you have the following information when making an emergency call:

VISA REQUIREMENTS
Every person seeking to enter South Africa to hire our motorhomes and 4×4 campers must be in possession of a valid passport for travel to South Africa and, where necessary, a visa.

This website uses cookies to improve your experience while you navigate through the website. Out of these, the cookies that are categorized as necessary are stored on your browser as they are essential for the working of basic functionalities of the website. We also use third-party cookies that help us analyze and understand how you use this website. These cookies will be stored in your browser only with your consent. You also have the option to opt-out of these cookies. But opting out of some of these cookies may affect your browsing experience. See our more on our privacy policy page.
Necessary Always Enabled

Performance cookies are used to understand and analyze the key performance indexes of the website which helps in delivering a better user experience for the visitors.

Analytical cookies are used to understand how visitors interact with the website. These cookies help provide information on metrics the number of visitors, bounce rate, traffic source, etc.

Advertisement cookies are used to provide visitors with relevant ads and marketing campaigns. These cookies track visitors across websites and collect information to provide customized ads.

Other uncategorized cookies are those that are being analyzed and have not been classified into a category as yet.

SAVE & ACCEPT
Scroll to Top